Hit enter to search or ESC to close

Mausi and Eddy, owners of Selva Negra, are the children of coffee farmers, both of German descent after their grandparents immigrated after the war. The couple decided to buy a coffee farm in 1974 after getting married. They called the farm La Hammonia (Hamburg), a nod to their German heritage, and later the area of land which they own became Selva Negra.

Selva Negra encompasses not only the farm but the lodge, restaurant and facilities that Mausi and Eddy have slowly created. It is difficult to aptly explain Selva Negra because it is such a vast and compelling example of what a coffee estate could be.

Along with growing coffee, Selva Negra has developed into a completely self-sustaining eco village. There is a vegetable garden which provides vegetables for the restaurant, a farm of pigs, cows and chickens for meat and eggs. There is also a bakery and a cheese-making factory. Power is supplied by solar panels around the farm and on the roofs. Methane gas is produced for cooking by using the wastewater from coffee processing. The farm itself produces everything needed. They have a saying that everything must have 2-3 uses. For the workers there is a village on the farm with housing, a school for the children, a medical clinic and a baseball diamond (baseball is the number one sport in Nicaragua), and they have their own team competing in the national competition. The workers have power, running water and satellite TV. They’re charged $1 per year in rent so that they have legal tenancy leases. The restaurant and lodge on the farm provide a pathway for pickers to learn new skills and undertake new employment in the off season – the manager of the restaurant herself started out as a coffee picker on the farm. There is a huge amount of history around Selva Negra and you can take a walk through the forest on the various forest trails, where you will encounter not only ancient relics and buildings but also wildlife. 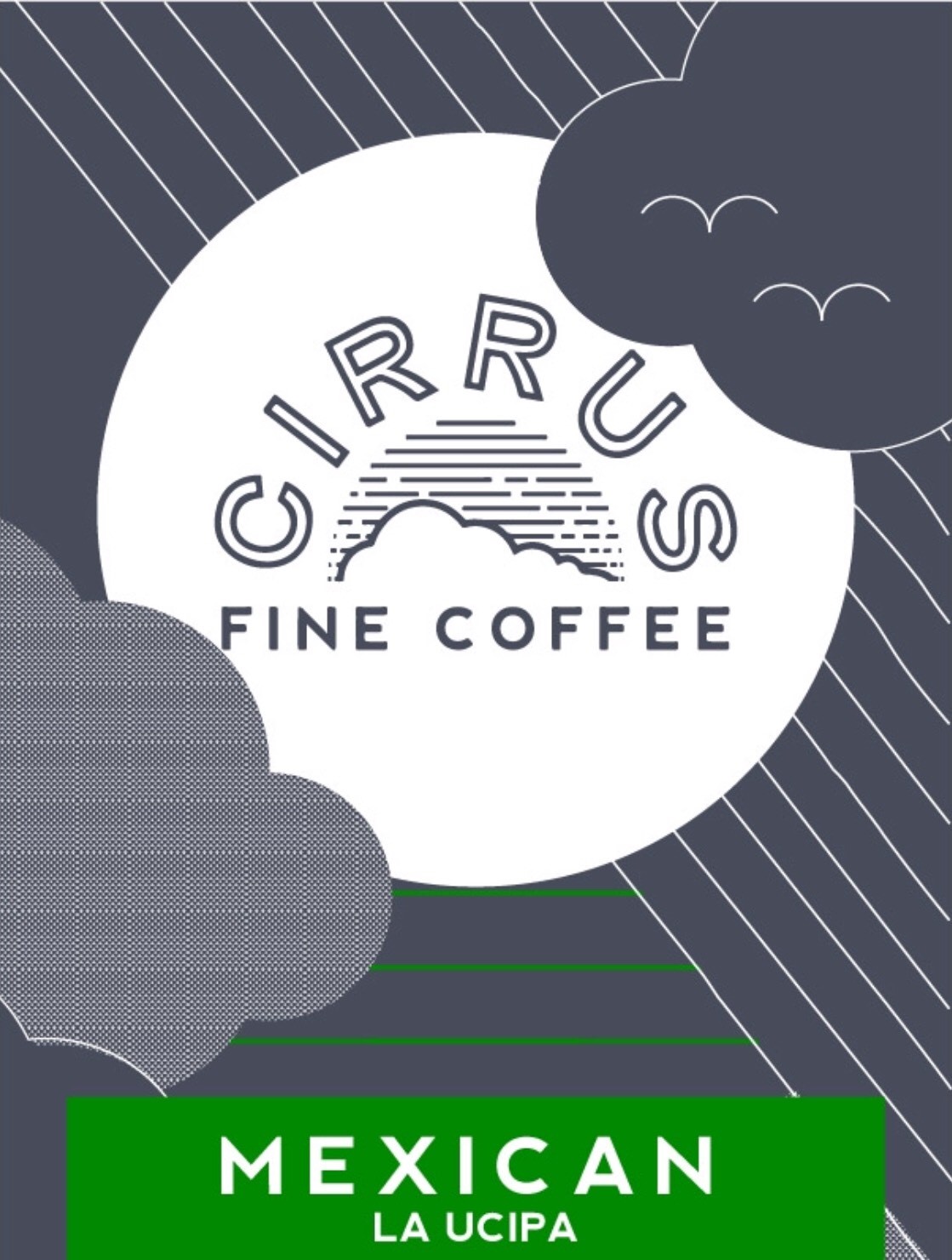